It’s late June and I’m zipping down an open stretch of Highway 150, a sparsely populated, high-desert swath of rugged southern Colorado terrain. About three and a half hours west of Denver, this rural corridor hugs the eastern tip of the mysterious San Luis Valley, flanked by the towering Sangre de Cristo Mountains. My destination: Zapata Ranch.

For years, I’d been following the ranch’s Instagram account, smitten by the photos of the region and its wildlife — in particular, the bison — not to mention, the fashionable wrangler attire. And much like my solo road trip along California’s Highway 1, I’d once again come to find solitude.

I had a serious case of the blues — my mom had died a few months before, and I was looking to connect with nature in an immersive way. And because my mom loved the Cristo range (she also loved horses), it only seemed fitting that I came. The American West beckoned — not only for its low-tech, don’t-watch-the-clock ways, but also for that languid, old-timey nostalgia.

Zapata Ranch, owned by The Nature Conservancy and managed by the conservation-minded Ranchlands, has more than 100,000 acres, including a sprawl of 2,000 free-roaming wild bison, 300 cattle, and a herd of working horses. (A few hours north, Ranchlands also has the 87,000-acre Chico Basin Ranch, where guests can try branding, welding, and mending fences, while learning 21st-century ranching practices.)

Pulling up, I was struck by the simplicity of the 15-room property. The main house, a historic 1800s homesteader surrounded by sturdy cottonwood trees, was a perfect dwelling for its setting. A small living area had comfortable seats, well-thumbed field guides, and woven rugs on the walls. Outside, picnic tables backed up to a small mercantile with chic leather satchels and belts (made at Chico Basin), Guatemalan palm leaf hats (the wrangler brim of choice), and organic lavender products from Albuquerque-based Los Poblanos. The dining room, lined with picture windows and long wooden tables served delicious grub — a nod to the ranch’s organic bounty — including bison and trout (from the nearby Arkansas River), alongside local fruits and vegetables from Delta and Del Norte, Colorado.

Over the next three days, I went out on horseback. Riding groups were small and imitate, and the wranglers encouraged a freestyle practice throughout the three-hour-plus rides (a far cry from most nose-to-tail operations). The first ride was on the Zapata side of the ranch, an expanse of meadows, canyons, and century-old cottonwood groves. My slow-as-molasses horse called Dog and I spotted a foursome of deer, several jackrabbits, and a lone coyote. The next morning, on a handsome brown horse named Little Richard, I stood in awe at the Medano pasture with its crumbling 1860s homestead, and where in the distance, a herd of wild bison roamed free. I thought as I observed these mystical creatures, I’m an official time traveler.

Early the next morning, I climbed into a creaky white F-350 pickup (still running on diesel). Behind the wheel was Jess, who drove me to a fence line where we watched wrangler Maddie drive the horses from the pasture into the corral in the distance. I felt I was inside a ’70s Marlboro ad (sans the cigarettes, of course). That afternoon, I joined the spirited Julia, who was leading a roping demonstration (coiling and throwing a rope on a dummy). It looked hard and frustrating. Ana, a headstrong 20-year-old nailed it after a few tries. She urged me to try, but I was more interested in the farm cheese and wine spread. However, the next day, I made an engraved, twisted leather knot keychain, thanks to the patient instruction of Ruby (whose handcrafted wares were sold inside the mercantile).

The evenings were slow. Most guests took to analog charms — playing cards, books, and old-fashioned conversation. One night, as the sun faded, we gathered outside for carrot cake and digestifs (the ranch supplies wine, you supply the whiskey). We also listened to the folksy tunes of wrangler Sally Buice, who moonlights as a singer in a band called The Montvales. Slumber beckoned early in my wood-adorned room — there are no TVs and Wi-Fi was, thankfully, sluggish. In bed, my open window provided a cool breeze and the distant rumbles of thunder.

The morning of my final — and favorite — ride, we headed to Great Sand Dunes National Park and Preserve, home to the largest sand dunes in North America. The sheer magnitude of the shifting landscape conjured a cinematic “Mad Max”-meets-“Dune” setting. This was otherworldly territory, a surreal slice of desert in the Colorado wilderness where ponderosa pines, grasslands, aspens, and soaring dunes majestically clashed with the blue sky. Again, I sat perched on Little Richard; we walked, trotted, and even loped — a kick-it-in-high-gear ride that offered up a freeing, giddy, childlike feeling. Afterward, I sat on a tree stump with my bagged lunch (smoked trout and potato chips), swapping life stories with the cheerful wrangler Alaina. I was so dusty by the time I got home, I immediately rinsed off in a cool shower.

If horses aren’t your thing, off-campus activities include a hike to nearby Zapata Falls, where a hidden waterfall gives way to stellar valley views. The ranch also organizes rock-climbing excursions in Buena Vista, fly fishing or whitewater rafting down the Arkansas River, and soaks in natural hot springs, which native Ute tribes revered for their healing properties. There’s also a rotating series of workshops in photography, writing, and painting.

This I know: you come to Ranchlands with intent — to be in nature, explore, ride horses, and meet new people. And like nature itself, you come to be in motion, and later, to be still. These experiences hint at the natural rhythm of life. While there’s certainly that rugged American individualism in these parts, there’s also community, because everyone who lives and works here knows that in isolation, there’s a shared way of living.

On my last morning, I took a small velvet satchel of my mom’s ashes and spread some under a juniper tree, just behind the shadow of her beloved Sangre de Cristo Mountains. Leaving the ranch, I was no longer feeling blue because I now had a handful of new adventures and friends — and a remembrance of my mom on the land. Come to think of it, I probably left a sprinkling of her behind so that I’d perhaps return here again.

Are you looking for information on e kinerja kota denpasar go id? You have come to the right…
byjohn paul Are you looking for information on Book32? You have come to the right place! In this blog post,…
byjohn paul

Are you looking for information on Chord Tela Pingal? You have come to the right place! In this…
byjohn paul 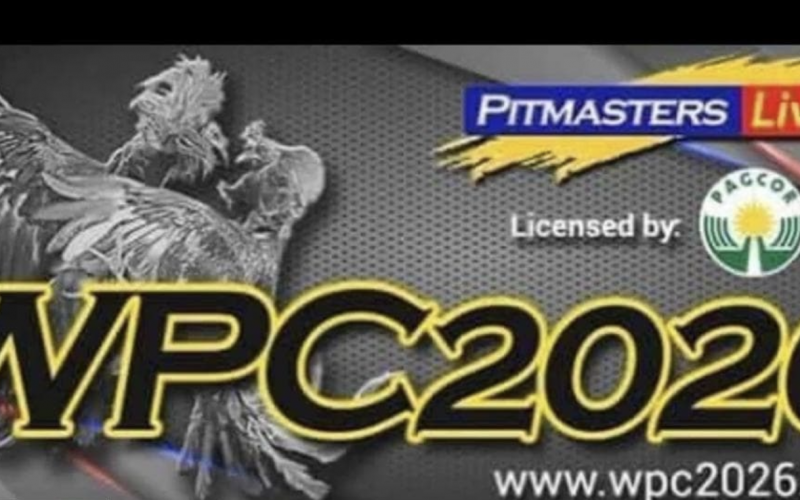 Are you looking for information on how to login to Wpc2026 Live? You have come to the right…
byjohn paul