FTX, once one of the world’s largest cryptocurrency exchanges, is now under investigation by the authorities for “criminal activity”.

The company filed for bankruptcy earlier this month, and cryptocurrency lender BlockFi filed for Chapter 11 bankruptcy protection on Monday, taking a hit from the FTX collapse.

Bitfront has stated that it will stop accepting new registrations and credit card payments from November 28 and will stop withdrawing funds from March 31, 2023. 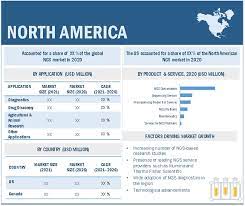 How do you get a cellular SIM card?

After a long wait, dual SIM phones are finally going to be available in India. This has seen…
bymichael343 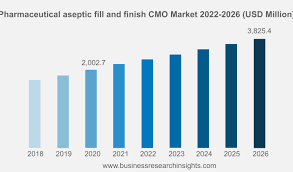