Shares in Genting Singapore Ltd. jumped after Bloomberg News reported that the city-state’s casino operator is attracting takeover interest, as tourists start coming back to the Asian travel hub.

US rival MGM Resorts International recently approached the firm’s controlling shareholder, the billionaire Lim family, to express its interest in a deal, people with knowledge of the matter said. While those discussions didn’t lead to an agreement, other potential suitors have also been in the preliminary stages of studying Genting Singapore, said the people, who asked not to be identified because the information is private.

Genting Singapore’s stock price rose as much as 9.3% on Friday, the most in nearly two years, before trading was halted following a query from the local exchange. The company has a market value of about S$9.7 billion ($7 billion). Genting Bhd., the Malaysian conglomerate backed by the Lim family, owns 53% of the business, data compiled by Bloomberg show.

One of just two casino operators in the city-state, Genting singapore operates Resorts World Sentosa, a 49-hectare (490,000 square-meter) destination located on an island off Singapore’s southern coast. It features more than 550 gaming tables and over 2,400 slot machines and other electronic games, according to its website. Other attractions include the Universal Studios Singapore theme park as well as an aquarium, water park, restaurants and shops.

There’s no certainty the deliberations will lead to a transaction, and MGM could also resume its pursuit of the company, the people said. Any deal for Genting Singapore could require approvals in the city-state, the people said.

Representatives for Genting and MGM declined to comment, while a spokesperson for Genting’s Singapore unit didn’t respond to requests for comment.

Integrated resort operators must seek the approval of the Singapore Government if they were to consider any sale or subdivision, a spokesperson for the Ministry of Trade and Industry said in response to a Bloomberg News request for comment. To date, the government has not received any requests from Resorts World Sentosa to divest or change ownership, the spokesperson said.

Genting’s chairman, Malaysian businessman Lim Kok Thay, oversees a range of businesses that were hit hard by the coronavirus pandemic including theme parks, hotels and restaurants. Genting Hong Kong Ltd., a cruise operator he controls, filed to wind up the company earlier this year after struggling to pay its debt.

The family’s flagship company, Genting Bhd., said in May its net loss narrowed in the first quarter and predicted international tourism will continue its gradual recovery. The conglomerate aims to ramp up operations at its Malaysian resort following the relaxation of Covid restrictions and will work to reinforce its position as the leading gaming operator in the northeastern US, it said.

Genting Singapore’s most recent quarterly results “showed that the recovery was in full swing,” said Tellimer analyst Nirgunan Tiruchelvam. The takeover interest is not surprising, he added. “Singapore is opening up, and Western gaming companies are looking for emerging-market exposure.”

MGM runs casinos in the US, Japan and Macau. It doesn’t have any gambling properties in Singapore, where the only two operators are Genting and Las Vegas Sands Corp., which runs the Marina Bay Sands known for its iconic design and rooftop infinity pool.

Singapore has been seeking to compete with Macau, where casinos have recently been temporarily shut by the government to contain a Covid-19 outbreak. 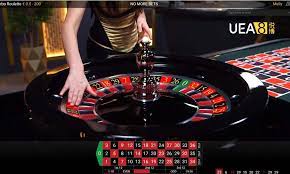 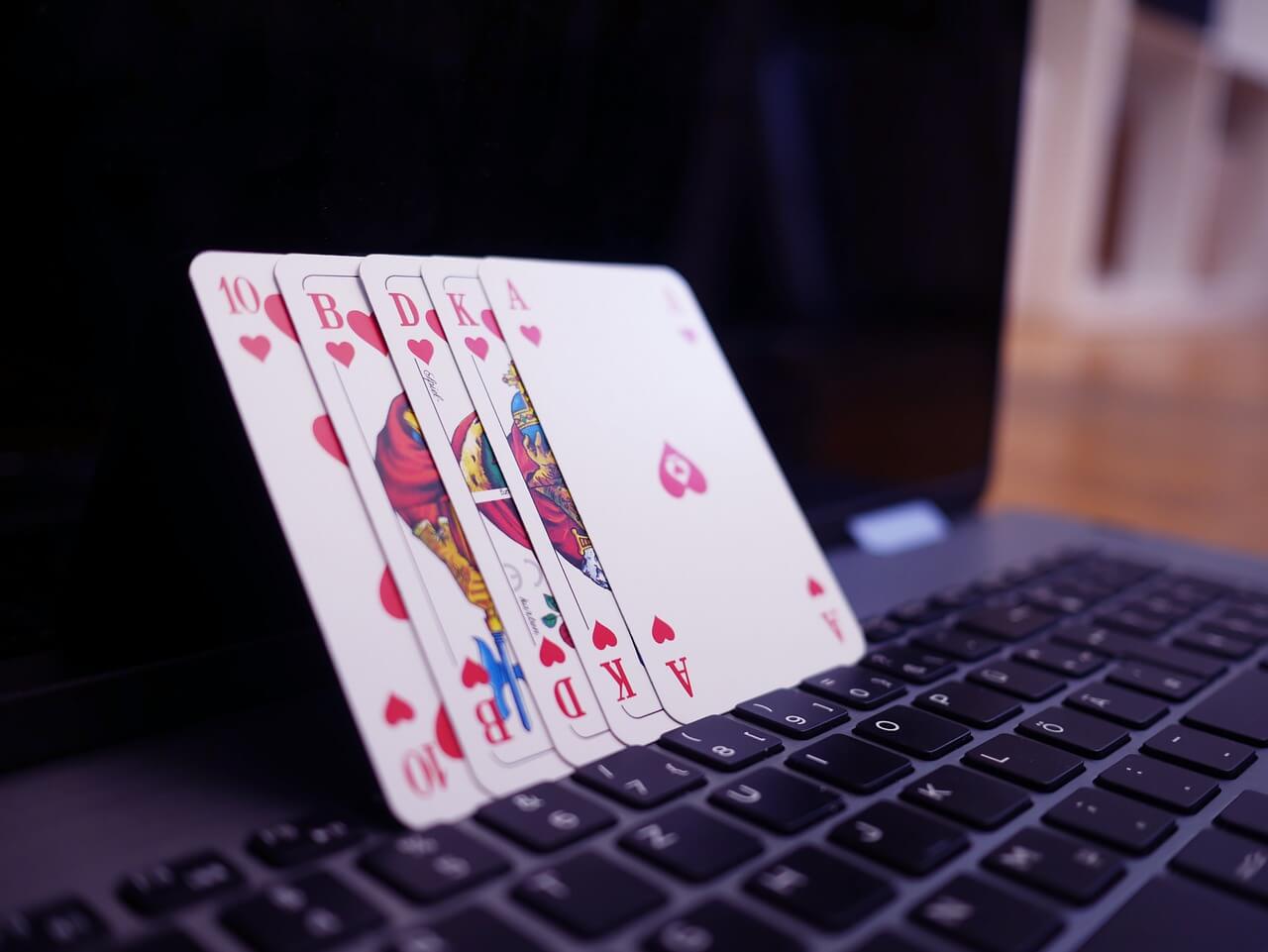 The Advantages of Playing in an Online Casino

A Complete Guide to Cryptocurrency Trading for Beginners

What is trading? Trading may be a basic economic thought that involves shopping for and Cryptocurrency . These…
byadmin

In a good online casino, there are always card and table games in addition to slot machines. They…
byadmin