byjohn paul
How online gaming has become a social lifeline
Gamers have known for a long time something that everyone else is starting to figure out: there’s a community connection on the other side of a screen.

“Our entire lives have led up to this,” my friends joked with me in mid-March. 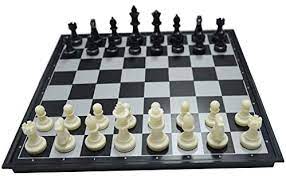 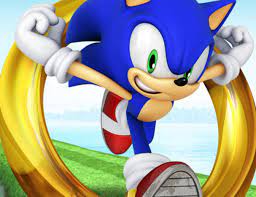