Seven easy steps to keep viruses from your devices

byadmin
Seven easy steps to keep viruses from your devices

Computer viruses are applications designed for harmful reasons and can infect a device without the owner being aware. Anyone with a device has to be careful of attacks when using their computer, tablet or mobile handset.

Viruses spread through connections to the internet via emails, instant messages and file downloads. A computer’s hard disk and data storage devices are capable of being infected. Some viruses (also called worms) are capable of copying through connected computers that may not necessarily be connected to the internet or via security gaps in an operating system application.

Steps to keep viruses at bay

What viruses can do

A virus can be used by cyber-criminals to access sensitive or private information such as credit card details from an infected device. It can be used to monitor the computer user’s keystrokes, passwords or bank details.

Computer viruses have been known to cause chaos. One such example was a virus called Storm. In 2007 Storm made infected computers become part of a Botnet that is hidden on the infected computer. Botnets are a group of connected devices that can be remotely controlled, causing devices to perform a specific task such as sending spam emails across the internet or launching attacks on websites.

Apart from losing data, or credibility because recipients receive malicious emails from your email, computer viruses can also be costly in monetary value mainly from the damage caused by the loss or corruption of important data, stolen information, and the cost of avoiding viruses.

Always back up your data

Although the danger posed by viruses still exists and continues to evolve, there have also been tremendous improvements to anti-virus applications over the years. This has made it possible to detect and remove viruses and sometimes clean infected files.

Operating systems and internet browsers have improved the levels of security to help users avoid virus attacks. Despite these efforts, responsibility still rests with computer users to keep viruses at bay. Many anti-virus applications are sold. Some are available free online.

Arguably, computers are more at risk because of the variety of ways in which applications can be obtained and installed. But smartphone manufacturers review their products often and ensure it’s safe to install applications without the risk of a virus attack.

It is important to take preventative measures against computer viruses. It is also wise to limit data loss in the event of a virus attack on a computer or smartphone or tablet by backing up data and emails onto a storage device.

Are you looking for information on Cerdas Uir? You have come to the right place! In this blog…
byadmin

Are you looking for information on Gogo Express Rates? You have come to the right place! In this…
byjohn paul 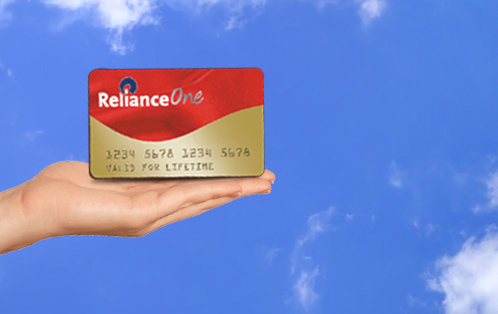 Are you looking for information on reliance one account? You have come to the right place! In this…
byjohn paul

casino, originally, a public hall for music and dancing; by the second half of the 19th century, a…
byjohn paul