Xbox Survival Games have been a favorite among gamers for a long time now, and every year they are getting bigger, better and more brutal.

Great survival games tend to offer the opportunity to build or craft, and the need to feed or shelter your character. Many allow you to hunt and kill animals or monsters. Beautiful but deadly surroundings can also make some survival games the cream of the crop in the gaming world.

Survival games come in many different flavors, and if you’re looking for one for the Xbox Series X or S, there are a ton to choose from.

But, how to choose? Are you looking for something hardcore and unforgiving, or do you prefer something a little more unusual? Do you want a survival game set in the jungle, or on an alien planet?

Here’s a breakdown of some of the best survival games on Xbox Series X and S to help you narrow the field.

Originally launched in 2011, Minecraft remains a tried-and-true classic survival game. Starting off with nothing from a random point in a process-generated map, it’s up to you to construct tools and weapons, build a shelter and fend off dangerous enemies like giant spiders and the iconic creepers. Minecraft’s blocky art style is unique and quickly grows on you.

For those looking for less of a challenge, or who just want to play with the extensive building capabilities, Minecraft has multiple settings, making it a great choice for young kids. Worlds can also be shared with others, allowing for a multi-player experience.

Subnautica and its sequel, Subnautica: Sub Zero are, in a word, gorgeous. After suffering a devastating crash on an aquatic alien planet, it’s up to you to fight for survival until you can be rescued. This open-world, sandbox-like survival game will stun you with the beauty of its world, and then promptly murder you with its monsters and crushing depths.

Between trying to find a way to just keep from starving or dying from thirst and unraveling the secrets of your new alien home, you are in for hours and hours of entertainment.

The Long Dark is an adventure survival game set in the wintry, snow-bound depths of Canada. When a strange electromagnetic phenomenon saps the electricity and drives the local animals mad, you must find a way to keep from freezing to death, or even being eaten by packs of roving wolves. Will you hunker down in an abandoned ice fishing shack, climb to the top of a fire-spotting tower, or simply wander in search of fuel and frozen deer carcasses?

With a sandbox-like survival mode and a well-written, episodic story mode, The Long Dark has something to offer just about everyone.

Surviving Mars is not your traditional survival game, but combines the fight for survival with the mechanics of a city-builder.

Using drones, you’ll construct the first colony on Mars and start producing water, air, electricity and even food. Take a giant leap for mankind by populating your colony with specialists, scientists and laborers. Do what you can to protect your dome-shielded populace from massive disasters like dust storms and meteor showers.

With a growing number of expansion packs available for Surviving Mars, you can grow and alter your gaming experience. Your colonists can even bring their pets!

Surviving the Aftermath is similar to Surviving Mars in that it is also a survival city-builder, except it takes place on a post-apocalyptic Earth.

Plagued by electromagnetic storms, fallout, and actual plagues, you must lead your plucky band of survivors to build a better tomorrow. Send out specialists to explore ruins across the wasteland and bring back precious resources. Fight bandits outside your city walls and then take the fight where they live, completing quests for powerful rewards.

Surviving the Aftermath leans closer to the traditional idea of a survival game, but will also appeal to city builder fans.

Are you looking for information on pli agent login? You have come to the right place! In this…
byjohn paul 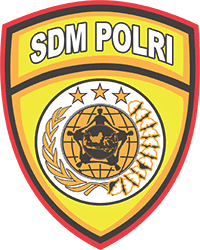 Are you looking for information on http //e-mental.biro psikologi.ssdm.polri.go.id/ujian/? You have come to the right place! In this…
byjohn paul 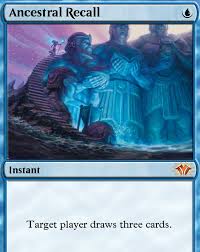 What Does Win-More Mean in Magic? Casual players might understandably think “win-more” refers to great cards that help…
byjohn paul 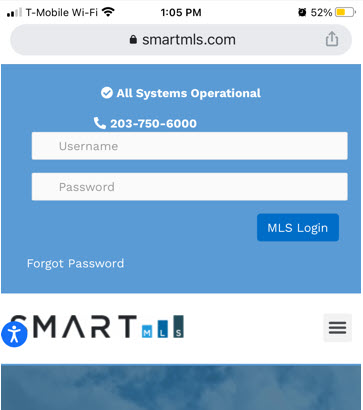 Are you looking for information on smart mls login? You have come to the right place! In this…
byadmin