Moderates have also allied with Shield PAC, founded by Democrats ousted in November from Republican-leaning districts, to push back on efforts to tar all Democrats with the slogans of the left. Some have backed a new pro-Israel group, Democratic Majority for Israel, determined to thwart the party’s emerging Palestinian rights movement — and defeat left-wing candidates who they say have crossed an unacceptable political line on the Jewish state.

On Friday, yet another centrist group, No Labels, began airing an advertisement backing Representative Henry Cuellar of Texas, one of the nine holdouts on the budget who is being challenged by a young liberal, Jessica Cisneros, in the upcoming primary season. The ad extols him for “fighting for the Biden agenda,” though arguably he is now trying to hold much of it up.

The idea, moderates say, is to inoculate the party from slogans like Defund the Police that were effectively used against swing-district Democrats in November, and stop progressive gains before divisions in the Democratic Party grow as deep as they have been in the Republican Party. The issue is more about tone and cooperation than ideology, said Mark S. Mellman, a longtime Democratic strategist and pollster, who helped found the Democratic Majority for Israel and its political action committee.

“There’s nothing revolutionary about ‘Medicare for all,’ moving to a clean energy economy, a $15 minimum wage,” he said. “There’s a lot of consistency around the general direction of policy. But the rhetoric is different.”

The efforts have left liberals feeling aggrieved and worried that the Democratic establishment is actually hurting the party — by sapping the vital energy of younger voters. Young liberals like Representatives Alexandria Ocasio-Cortez and Jamaal Bowman not only defeated Democratic stalwarts to win their seats in New York, but they have captured the imagination of the next generation, said Waleed Shahid, a spokesman and strategist for Justice Democrats, which promotes insurgent progressive candidates.

“The future of the party looks a lot more like A.O.C. than Joe Biden,” he said.

The establishment’s efforts are showing results. One of the left’s political heroes, Nina Turner, lost a House special election primary in Cleveland this month, after Representative James E. Clyburn of South Carolina, the most senior African American in Congress, and Mr. Mellman’s group swooped in to prop up a little-known but more conciliatory candidate, Shontel Brown. In New Orleans, the favored progressive candidate in the race to replace Representative Cedric Richmond, who joined the Biden White House, also lost.

Liberals say the moderates, not the progressives, are now the ones standing in the way of Mr. Biden’s agenda, by provoking the House’s stalemate and threatening the social policy bill in the Senate. 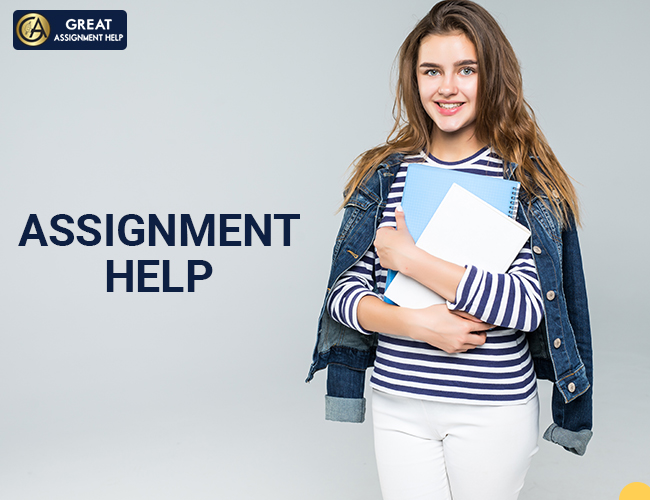 Are you stuck with the assignment topics and have got no idea how to start writing them? Is…
byadmin 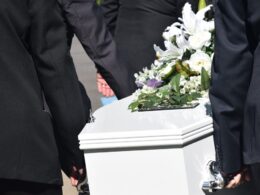 Tayvion cole was one the most prominent,Talented East Brickton aspiring athletes

Who’s Tayvion Cole Tayvion Cole was one the most prominent and talented East Brickton aspiring athletes. According to reports he…
byjohn paul 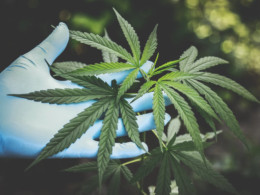 Why Are People Around You Turning Towards CBD Gummies?