Pro Evolution Soccer 2020 hit shelves on Tuesday in its latest attempt to make inroads into the FIFA series’ dominance.

Now officially titled eFootball PES 2020, Konami has set a new focus around the competitive aspect of its game, with enhanced realism potentially making the game an esports competitor to FIFA.

Barcelona phenomenon Lionel Messi will headline the game’s front cover after last doing so in 2011. The five-time Ballon d’Or winner featured alongside former Barca team-mates Ronaldinho and Andres Iniesta in the announcement trailer, which detailed a host of new and updated features:

Konami has released its title two weeks before their biggest rival’s, and PES 2020 has so far received largely favourable reviews as it seeks an early edge over FIFA 20.

Fraser Gilbert of FourFourTwo described this PES as “more realistic than ever,” which is one area in which the game could set itself apart from FIFA and attract its own audience.

The game appears slightly slower in this release, though it also looks slicker in certain smaller actions (such as when a player takes a quick free-kick or throw-in):

Henry Burrell of Tech Advisor got an early look at PES 2020 in July and outlined its realism as a big strength. However, he did note the new camera angle sometimes lags behind play when launching counter-attacks, which could pose a problem if it persists.

There are noticeable improvements in the graphics department. That’s not to say the aesthetics are perfect, however, as Goal’s Ronan Murphy pointed out some questionable facial features among Bayern Munich’s stars:

One of the biggest changes to this year’s football simulator landscape was the announcement that Konami obtained exclusive image rights for Juventus.

PES also has partnerships with the likes of Barcelona, Manchester United and Arsenal, but the exclusive deal with the Bianconeri means FIFA can’t feature the club’s official name or ground this year:

Matchday Mode is a new option that will debut on PES 2020; each week, Konami will choose a fixture (e.g a derby) to feature as the headline match, and players will represent one of the two teams in a form of worldwide head-to-head.

There have also been extensive changes made to Master League, updating PES’ core single-player mode to give a more genuine experience of day-to-day management in football:

The licensing additions and the improved realism of its gameplay could make PES 2020 the game that begins to tilt the football title scales back in Konami’s favour.

My barebones Manchester United midfield—Paul Pogba, Andreas Pereira and Konami ambassador Scott McTominay—was getting absolutely battered. Nobody could keep the ball as Arsenal’s midfield physically imposed themselves on a game I was winning 1-0.

In search of control, I subbed on Jesse Lingard (bear with me). His work rate and agility immediately pulled possession back into my grasp and helped to see out the win. Lingard’s energetic pace on the press and ability to dribble away from danger eliminated pressure and underlined a key victory in this year’s game: every type of player is useable.

A consistent gripe in football games is that the smaller, less physical players are difficult to succeed with. PES has steadily got better in this regard, particularly when compared to FIFA, but the Andres Iniestas of this world have never received the virtual prowess they deserve. Football’s subtle geniuses—players who float between the lines, skip away from tackles and recycle possession—are now able to define matches.

Iniesta himself was brought in to help evolve this year’s “finesse dribbling” system. This isn’t like FIFA skill moves; you won’t see multiple El Tornado crosses per match or an array of ridiculous over-the-top spins and flicks every time someone gets the ball. This is more intricate and challenging to consistently execute.

PES 2020’s smartest skills focus on subtle shifts of weight and quick changes of direction. Feints and wobbly legs may carve open an opportunity or get you out of danger, but the game is unforgiving if you lose the ball in a dangerous area.

It shouldn’t be overlooked that just effectively carrying out the mundane—winning a tackle, darting around an opponent and playing a safe pass—is hugely satisfying. Taking care of the ball is an important element that builds the foundation for success. Concentration is vital, as the quality of your pass is heavily affected by posture, pressure and the speed you’re running at.

Strikers are more likely to snatch a shot if they’re belting towards goal at full pace or are pressured by a defender. Even playing the ball back to your goalkeeper requires focus, as if you’re not facing the right way, there’s a good chance it won’t reach its target. This sense of timing and picking your moment filters through PES 2020. Crypto billionaire Sam Bankman-Fried went from industry leader to villain in less than a week, losing most of…
byjohn paul 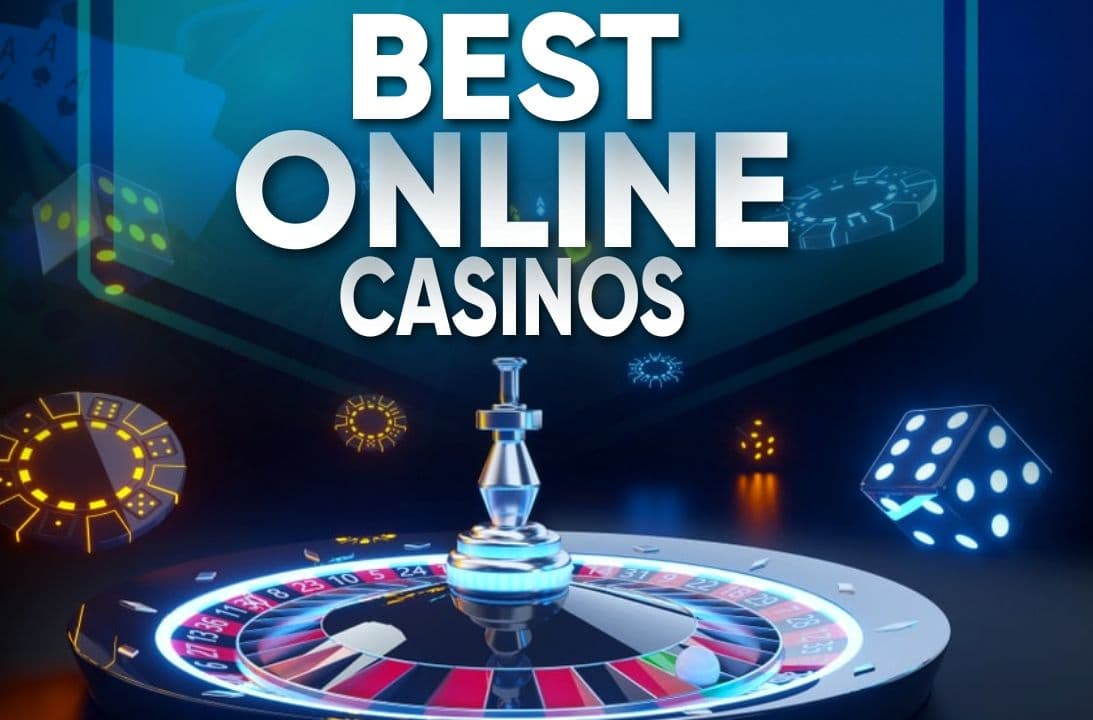 Over the past few months, GTA 6 has been the only thing occupying every GTA fan’s mind. This makes sense,…
byjohn paul