A COVID-19 outbreak has meant full-scale closure for the former Portuguese colony’s six casinos – the only places in China where gambling is legal. Even prior to their closure on July 11, analysts estimated the casinos were burning through some $600 million each month because of COVID restrictions.

Gambling centres around the world like Las Vegas, a sixth of Macau’s size in revenue, are cranking up business as years of COVID curbs fade. But Sands China, Wynn Macau, MGM China, Galaxy Entertainment, SJM Holdings and Melco Resorts face zero revenue for the near future in locked-down, Chinese-ruled Macau – and their operators’ contracts expire at the end of this year.

Having invested billion in Macau over the last two decades, they are soaking up losses as they prepare to bid for new licenses by next month in a business that generated $36 billion in revenue in 2019, the last year before COVID curbs slammed the sector.

“They (casinos) have to play the long game. It’s just a matter of recovery when it starts again,” said Alidad Tash, managing director of gaming consultancy 2NT8.

“The sad part is that it’s going to be years until business comes back to where it used to be.”

Desperate to get new licences – and soldier on financially in the meantime – the casinos are in some cases seeking loans from U.S. parent companies. They are also trying to showcase their role in society in Macau, where the industry accounts for more than 80% government tax income, by not firing tens of thousands of staff with no gamblers to deal cards to or otherwise serve.

Not legally required to pay staff during a mandated closure, casinos have nevertheless continued to do so. Operators have also tried to burnish their social responsibility credentials by supporting local businesses and offering use of their hotel rooms for quarantine.

Casino operators and the Macau government did not respond to requests for comment.

The closely watched casino licence rebidding process comes amid Macau’s worst coronavirus outbreak, with the government shutting down casinos for the first time on Monday in more than two years and locking down the city.

Casinos have had close to zero revenue since mid-June when the latest outbreak began and are expected to have little to no income in coming months, analysts say. The sector had already been reeling since the start of the pandemic with revenues tumbling 70% in 2021 compared with 2019 to $10.8 billion.

Macau casino shares have also sunk dramatically – between 21% and 76% – since 2020 as the city adopted China’s zero-COVID policy.

That has hammered liquidity, though there are no indications of any debt repayment problems.

Excluding money set aside for rebidding – $600 million – SJM has about one month left in cash reserves if casinos remain closed, according to DS Kim, analyst at JP Morgan in Hong Kong, who expects the company to tap its parent STDM for a HK$5 billion ($637 million) loan.

Sands China on Monday said it secured a $1 billion loan from parent Las Vegas Sands to support its working capital. That would give Sands enough liquidity to keep going for 15 months, said Kim.

Similarly Wynn in June announced a $500 million loan from its Las Vegas parent.

Macau’s government has rewritten the gaming law to strictly control casino operators, including the right to terminate a contract for reasons including public interest. It also raised the taxation rate payable to 40% from 39%, and halved the duration of casino licences to 10 from 20 years.

Since 2002, the casinos have paid more than $160 billion in taxes to Macau’s government, helping make the densely packed city of more than 600,000 people, one of the richest in the world.

Yet it remains unclear how authorities will choose the six new operators in a decision not expected until the fourth quarter.

Also unclear – whether U.S. companies, Wynn, Sands, MGM, can continue to make up half of the sector. 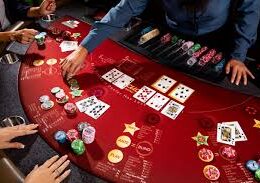 Oxford Downs Poker Room is one of Central Florida’s most dynamic gaming outlets. So if you’re in the…
byadmin 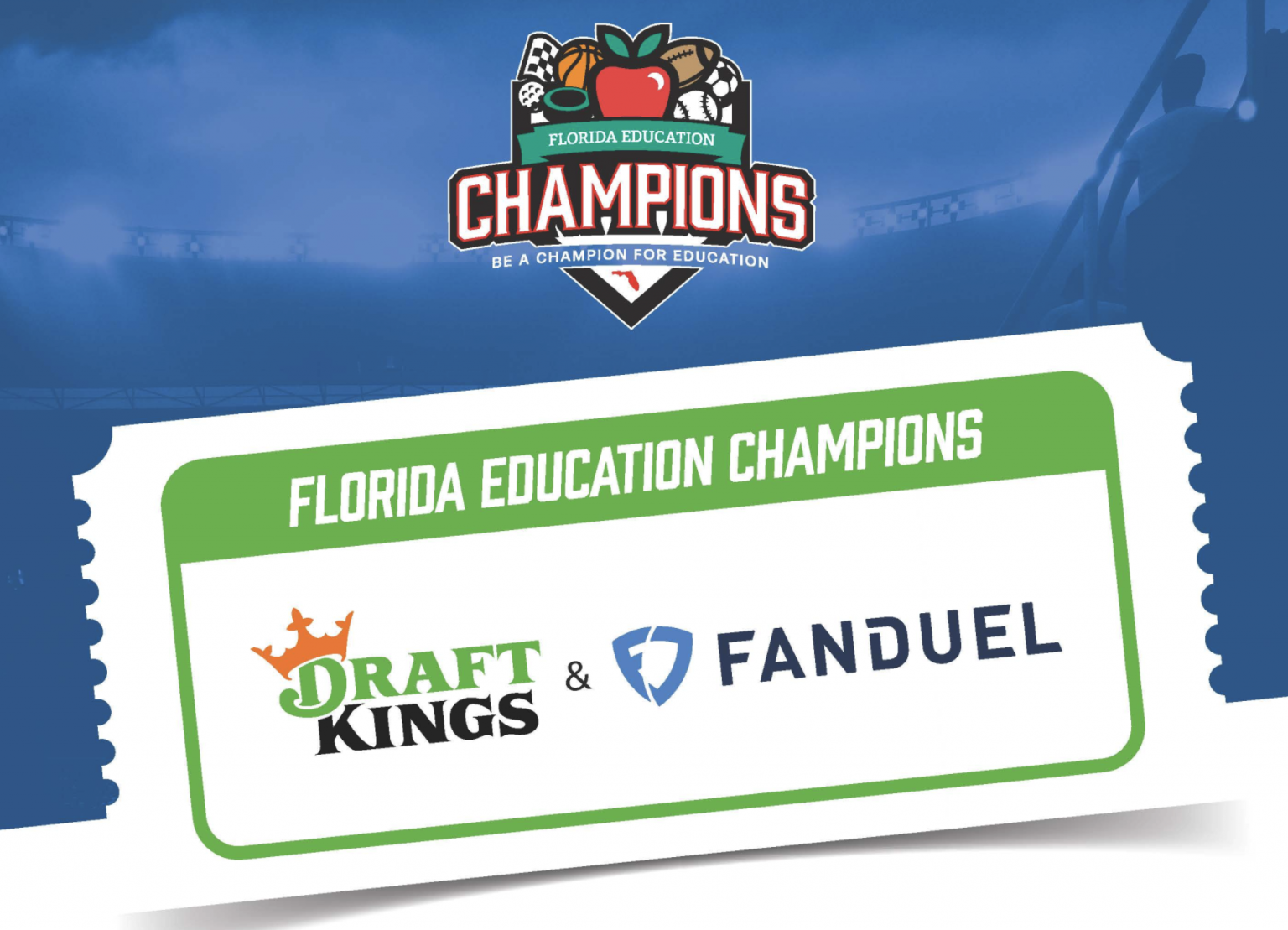