A Brief History of Gambling

Gambling has taken place, in some form or other, for hundreds if not thousands of years, and is inextricably linked to the history of humanity.

From ancient China where indications of rudimentary games of chance were discovered on tiles, to Egypt where the oldest known dice were excavated, to scenes on Greek and Roman pottery which indicate that betting on animal fights was common and animals would be bred for that sole purpose, humans love to gamble and do so at every opportunity.

Around 200 BC ‘white pigeon ticket’ was played in gambling houses of China with the permission of the province governor, who’d receive a percentage of the profits, and the winnings were often used to fund state works; Even Harvard and Yale were both initially funded using lottery money, which they continue to use today.

It is believed that playing cards first appeared in China in the 9th century, although the games played are unknown, and the cards bear little resemblance to those used today. The cards were often decorated with human forms, but as games spread throughout Europe, the Kings and Queens which we are more familiar with began to appear.

As gambling spread and evolved throughout society it became more organized and regulated.

The first casinos or gambling houses appeared in Italy in the 17th century; The Ridotto was established in Venice in 1638 to provide a controlled gambling environment, and casinos started to appear throughout continental Europe in the 19th century.

Games like Roulette and Vingt-et-un arrived in the US with early settlers from France, and steam boats on the Mississippi became the venue of gambling for wealthy farmers and traders; a version of poker, having originated in 17th century Persia, was being played in New Orleans in 1829.

The mechanization of gambling meant that winnings could then be regulated more accurately. The first gambling machine was developed by Sittman and Pitt in New York, and around the same time the Liberty Bell machine was invented by Charles Fey in San Francisco. The first video slot was invented in 1976 which paved the way for the online video slots that followed.

In 1994, Antigua and Barbuda passed the Free Trade & Processing Act, allowing licenses to be granted to organizations applying to open online casinos. Before online casinos, the first fully functional gambling software was developed by Microgaming (one of the largest casino and slot game developers in the world today) an Isle of Man-based software company. This was secured with software developed by CryptoLogic, an online security software company. Safe transactions became viable and led to the first online casinos in 1994.

1996 saw the establishment of the Kahnawake Gaming Commission, which regulated online gaming activity from the Mohawk Territory of Kahnawake and issues gaming licenses to many of the world’s online casinos and poker rooms. This is an attempt to keep the operations of licensed online gambling organizations fair and transparent.

Soon after in 1999, the Internet Gambling Prohibition Act was introduced, meaning a company could not offer any online gambling product to any U.S citizen. This did not pass. Multiplayer online gambling was also introduced in 1999.

The first live dealer casinos appeared in 2003 courtesy of Play tech, which created a hybrid of ‘brick and mortar casinos’ and the virtual world.

Technological advances have attracted a new generation of players. Evidence suggests that internet users are using their desktops less and are more inclined to use handheld devices. The same can be said of those who enjoy online gambling and enjoy playing their favorite games whilst on the move. The top gambling sites have recognized this shift in usage and now there are many more opportunities for mobile online gambling.

Mobile devices are preferred by players for their convenience, players have immediate access to betting options, and online gambling and social networks are on the same mobile platforms, as operators recognize the growing interaction between the social network and gambling.

The Future — Gambling on the Blockchain

Blockchain technology and the emergence of cryptocurrencies is disrupting the gambling industry in ways we couldn’t have imagined even a couple of years ago. Using cryptocurrencies for gambling is becoming widely popular for casinos and can be used either as the main payment system, or as an alternative to fiat-based payment systems. The blockchain provides transaction transparency, reduced house edge and lowers transaction costs. The Blockchain also allows the user to gamble anonymously, almost instantaneous withdrawal and deposit times, and there is no need to hand over copies of documents or even create an account.

Blockchain technology brings this same characteristic to gambling, allowing anyone to be a member of the casino. Although some Bitcoin casinos allow users to fund the casinos and profit from a share of the house edge, these concepts have been taken to the next level by crypto platforms like Reuther, where projects have created a system where token holders receive automatic dividends from the profits generated by the platform. Others are developing next-generation, blockchain-based gaming ecosystems that will enable casino operators to design and implement gambling applications with zero-house edge, close-to-zero transaction fees, and provably fair random numbers.

Developments in this space are likely to grow rapidly, with teams of developers introducing new opportunities for gambling utilizing blockchain technology.

Edge fund is one such concept; Edge fund will create a shared bankroll that will allow licensed games operators to build games on the Edge fund platform that offer very large payouts. Game operators will be able to provide fixed odds games at zero financial risk to themselves i.e. a guaranteed profit for game operators for every bet that they take. In order to do this, Edge fund will buy the risk from the game operators at the mathematically provable lowest possible cost that protects the Edge Fund centralized bankroll. This ensures that EdgeFund cannot be beaten by a competing smart contract and cannot be bankrupted itself by game operators. 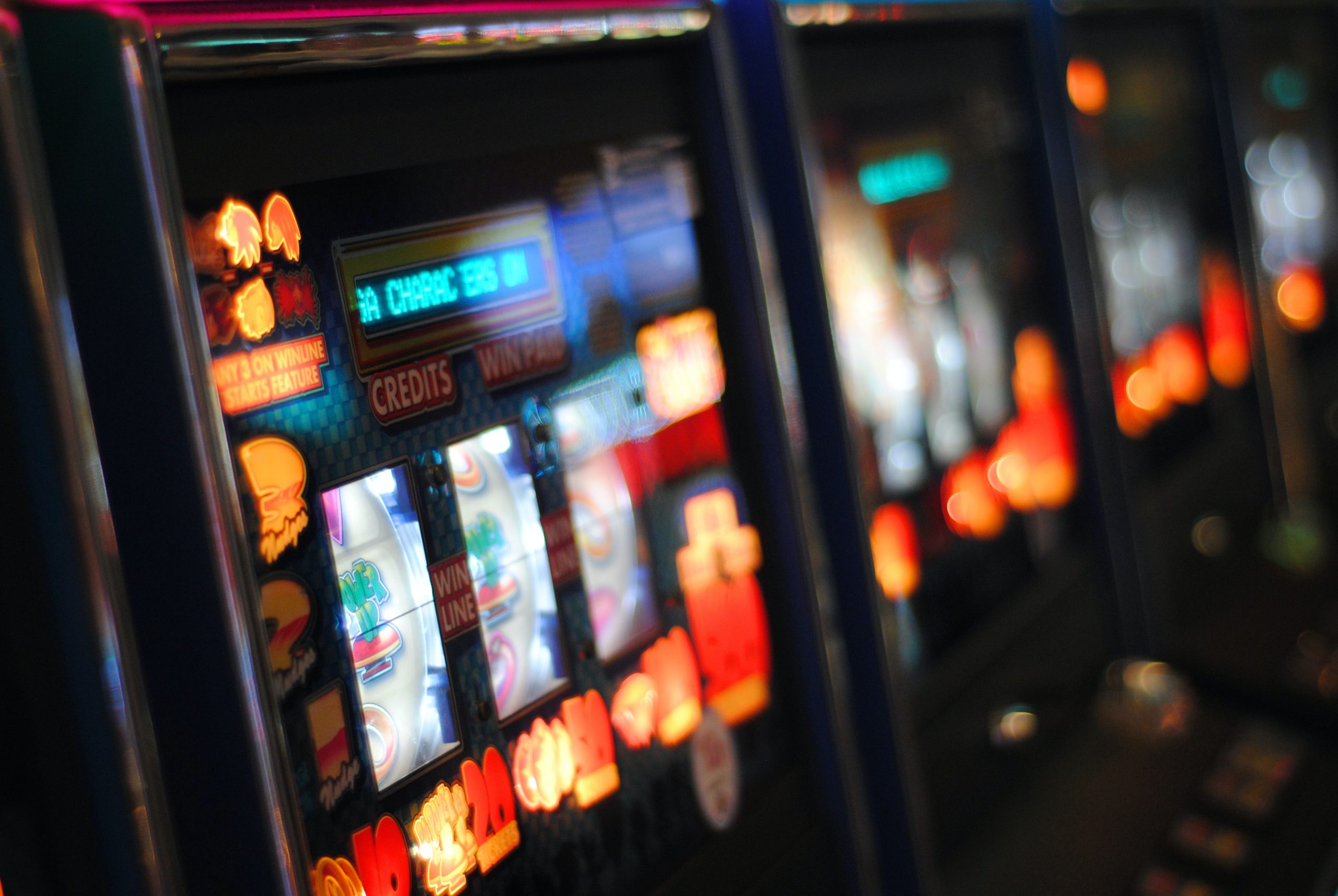 It’s now well recognised gambling can cause significant harm. However, many countries have done much more to reduce gambling-related harm…
byadmin

With the pandemic forcing all casinos to shut down and all of us to stay at home, many…
byadmin

The UK government’s long-awaited White Paper on gambling reform, which is expected to be published in the coming…
byjohn paul